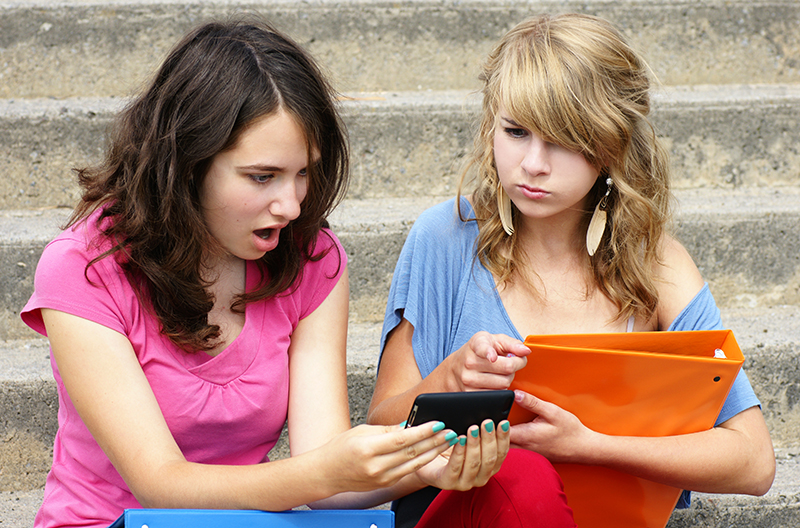 When it comes to parents and their understanding of the habit that many children and teenagers have of sending nude selfies I think we have a long way to go. Many parent’s heads remain stuck firmly in the cyber-sand as the reality is that the bar keeps getting lower and lower. Or, younger and younger.

Talk to experts like Susan MacLean who spend virtually every day of the school year talking to young people and she will tell you that it is not unusual for children as young as 10 to be sending naked pictures of themselves to friends and classmates via text and social media.

The Courier Mail reported last year that that school principals were turning to sexual assault groups for help with the fallout when young people sent and received messages containing nudity or sexual content.

The statistics suggest the problem is bigger than previously thought, and getting bigger all the time. An Australian Institute of Criminology report from December 2015 showed a staggering jump in pre-teens’ use of mobile phones for sharing sexual pictures and videos.

Girls were sending more pictures than boys in that same age group: Only 30 per cent of boys aged 13-15 had sent one image to another person and 27 per cent had sent multiple images. 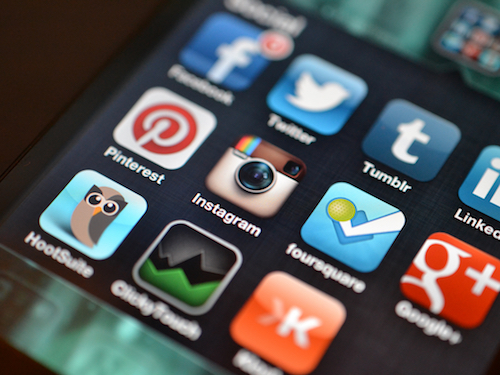 Moral and ethical considerations aside, there are also serious legal concerns. Legal Aid NSW released a statement in May 205explaining the risk. The reality is that thousands of children and teenagers are at risk of a criminal record — which can seriously impact their life forever — for sharing nude photos, even if the subject agrees. It is a little known fact that 16-year-olds can legally have sex, but if they take nude photos and share them with one another, they could face serious criminal charges.

Social media sites where picture sharing is popular and private, including Facebook, Instagram and Snapchat, all have age restrictions banning those younger than 13 years from opening and owning an account of their own. But parents are often pressured to intervene and speed up the process for their children — to open an account in their name. Experts say that’s a bad idea.

Parents need to find their digital spine. Just because your children are pestering you, and because everybody else is on it, doesn’t mean you can’t stand your ground. The office of the Children’s eSafety Commissioner, whose staff aim to ensure Australia’s young people are safe online, continue to see a sharp rise in complaints relating to sexting and intimate images but most of those have been from high school students.

This is ultimately about firm parenting and better cyber-safety education in schools. Perhaps it should be mandatory and school funding, especially in the state systems should be dependent on proving that schools are addressing this issue.